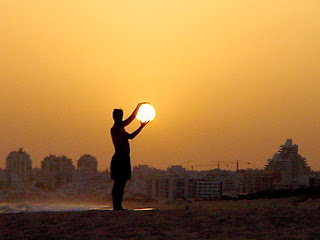 I generally blog about things that I've learned along the way, that I think you might find valuable as well. I try to use new (hopefully interesting) ways of explaining these concepts, because sometimes when things are said a certain way, it suddenly clicks. At least for me. :D

So let me put it out there. Is there something you'd like to hear about? Is there a subject you wish I (or anybody) would cover? Questions you are dying to ask? I want to know.
In the meantime I'd like to leave you some of my favorite quotes. Most about writing, some not. These inspire me, and I tweet them and others. But here's a list for your enjoyment:


"You have to write the book that wants to be written. And if the book will be too difficult for grown-ups, then you write it for children." -- Madeleine L'Engle


"The worst enemy to creativity is self-doubt." -- Sylvia Plath


"You never have to change anything you got up in the middle of the night to write." -- Saul Bellow


"You can't blame a writer for what the characters say." -- Truman Capote


"Truth is stranger than fiction, but it is because fiction is obliged to stick to possibilities; Truth isn't." -- Mark Twain


"I love writing. I love the swirl and swing of the words as they tangle with human emotions." -- James A. Michener


"Strive not to be a success, but rather to be of value." -- Albert Einstein


"Don't cry because it's over, smile because it happened." -- Dr. Seuss
photo credit
Posted by Lisa Gail Green at 3:15 AM

Email ThisBlogThis!Share to TwitterShare to FacebookShare to Pinterest
Labels: quotes